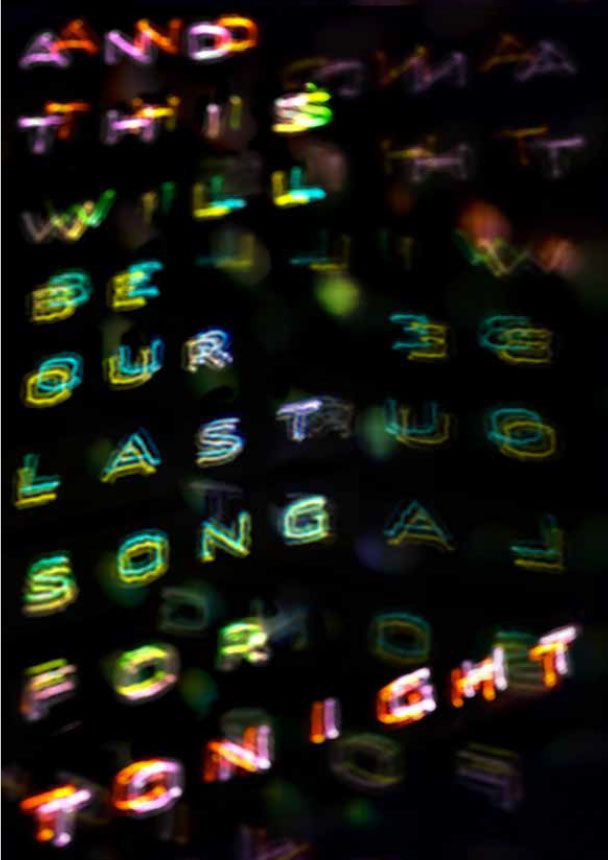 Scroll down for photos from the performance!

And This Will be Our Last Song for Tonight premiered on 8 June 2017 at the Gaskessel in Bern.

Desperate to get her bar in order for the big summer opening, Dina persuades the three regulars, Brian, Lonan and D., to make a simple bet: no getting drunk, no outlandish behaviour and, most importantly, no flirting for twenty-four hours. Coincidentally, a Volkswagen bus containing four young women, Fleur, Mara, Eileen and Cathie, breaks down and they decide to get a couple of beers while the bus is being fixed. Needless to say, the guys fall instantly in love with the girls. All they have to do now is to find a way of getting around that stupid bet.
“And This Will be our Last Song for Tonight” is an adaptation of Shakespeare’s Love’s Labour’s Lost, a romantic comedy filled with music, rapid-fire dialogue, not-so-clever intrigues, silly animal masks and a good dose of general confusion!

About the Author – Alexander P. Sigrist:

One of the founding members and initiators of The Caretakers (2010), Alex is also one of our in-house authors, an experienced actor, director and dynamic force behind the scenes. He has written at least four full-length plays, including A World Without (2015) and written or co-written numerous shorter plays, many of which he had directed or co-directed and all of which have been performed by The Caretakers with resounding success. He has often been seen on stage as an accomplished actor or as a reader at the Hallowe’en Evenings (including the Burgdorfer Krimitage 2014) and if he is not on stage, he is probably advising or helping to organise, but always inspiring, the production. His plays are witty, sad and highly original and speak profoundly of the condition of the modern world. In his new play, And This Will Be Our Last Song for Tonight, he is venturing where angels fear to tread by bringing Shakespeare up to date!