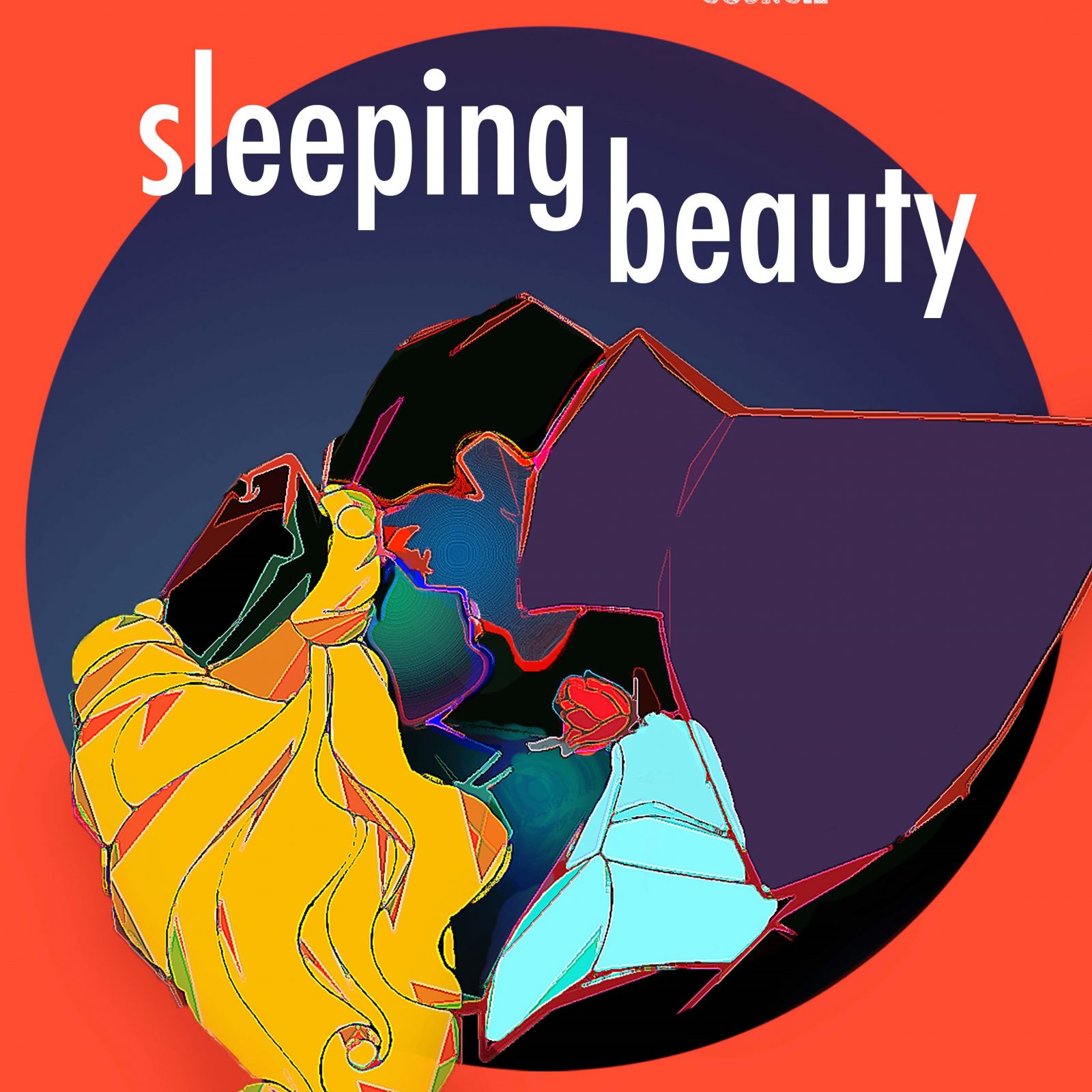 Sleeping Beauty premiered on 1 December 2016 at the Käfigturm in Bern.

The Caretakers and the Arts Council Bern perform Sleeping Beauty (the panto) – a family entertainment for everyone written by Franz Andres Morrissey. It is a rollicking fairytale, spiced with lots of stage business and slapstick, cross-dressing, all-powerful magic, music and dance, topical references and a touch of the taboo (always polite, needless to say) and, above all, audience participation, sickeningly funny jokes and, yes, spinning wheels with sharp spindles and motorbikes.

Along with the Royal Family, fish and chips and real ale, there is something distinctly British about the Pantomime, also known as “the Panto“. An all-purpose family entertainment performed in every town, large or small, throughout Britain around Christmas time. To those who don’t know, it might be confused with the art of pantomime, which the Brits call simply “mime“, but it is much, much more.

Still immensely popular today, the Pantomime came to its current form towards the end of the 19th century and grew out of the rich tradition of English drama, which stretches from the Medieval morality play to the Jacobean masque, via Shakespeare, to the Victorian Music Hall, but owes its greatest debt to the all-pervading influence of the Italian comedia dell’arte, with its stock comic characters of the harlequinade. Modern pantomime includes songs, slapstick comedy and dancing, employs gender-crossing actors, and combines topical humour with a story loosely based on a well-known fairy tale, fable or folk tale. It is a participatory form of theatre, in which the audience is expected to sing along with certain parts of the music and shout out phrases to the performers.