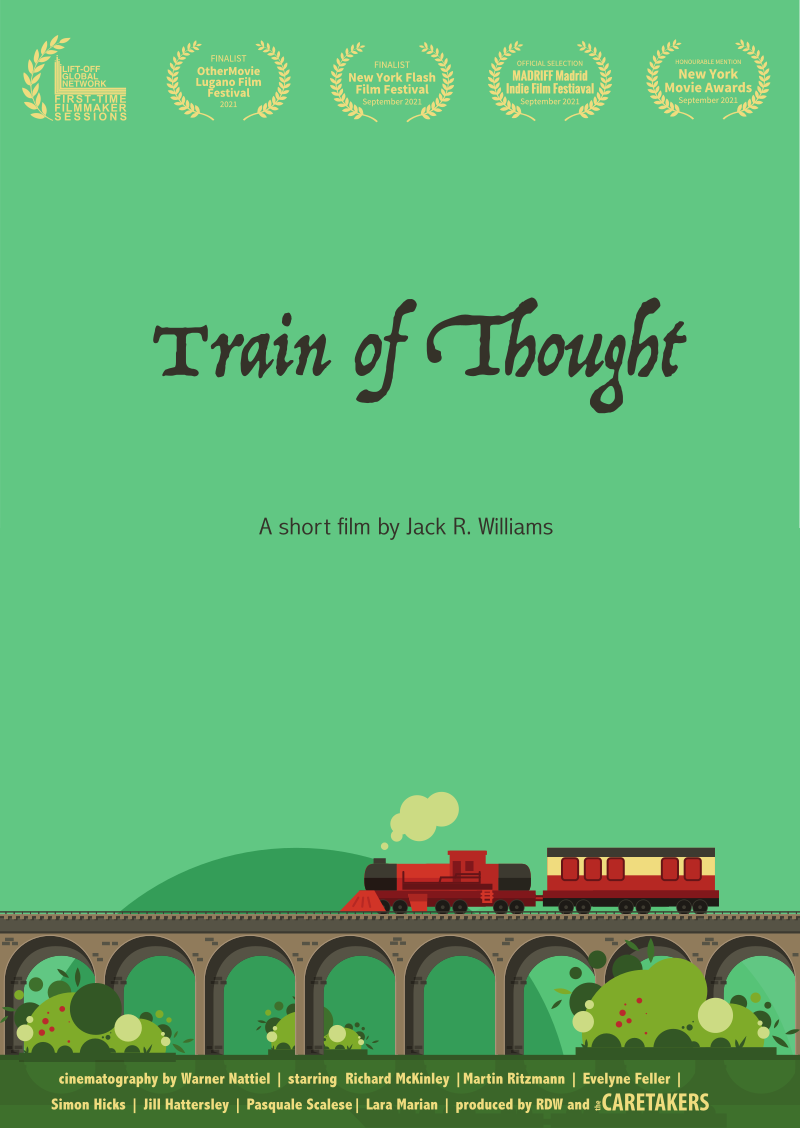 A train journey turns into an emotional roller coaster for Stefan Biedermann when his sleeping wife traps his arm. Little does he know the other passengers have their own problems too.

Written and directed by

Produced by The Caretakers and Richard D. Williams

Elevator going down 2.WAV by conath

inside an old moving train by jgrzinich